Nima Mirzamohammadi was born in June 1985 in Tehran and graduated with a master's degree in architecture from the Faculty of Art and Architecture in Tehran.

In addition to his professional presence in the field of architecture, he also pursues industrial design, especially automotive design, and continues his personal and experimental activities in this domain.

Due to the development of urbanization and the uncontrolled increase of density in urban areas, the title of the office refers to giving more consideration to developing empty spaces in projects and dealing with breathable architecture. On this endeavor, in addition to developing architectural projects with a challenging and research-oriented approach, the collective has reconsidered the human-to-single building, single building-to-site and collection-to-city ratios, finding an independent identity for empty spaces, and ultimately taking away from the fraught and adding to the void.
This approach, along with the correct understanding of project owners’ demands and a special look at the capabilities of each project and its adaptation to simple and legible diagrams that are focused on the creation of space and different architectural situations, has created structures which, despite the special architectural value and fortuity in the eyes of competition referees, are not necessarily cost-demanding.
The studio also carries out the construction for most of its projects. This has led to creatively designed projects being built with exceptional quality. From the outset, the design team is closely interconnected with capable and experienced construction teams and tries to take into account all the constraints and requirements of the operation, turning them into specific opportunities for each project.
Throughout the years since its inception, the firm has also won numerous honors and awards for domestic and international architecture competitions, some of which include:

We provide professional consulting on different architectural field of works.

Super Void Space Studio provided a PDF file about its whole projects.
Please download the file.
Contact details has been attached to the file, too. 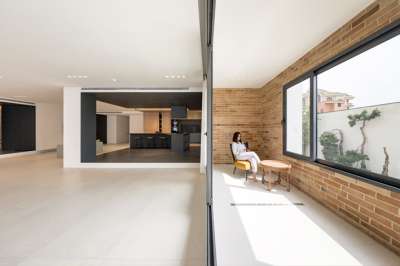 A house for two generations

A house for two generations 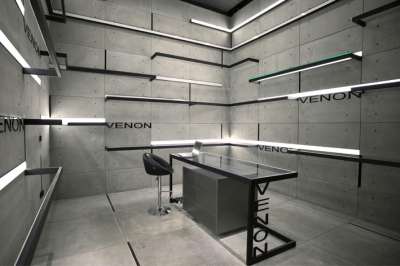 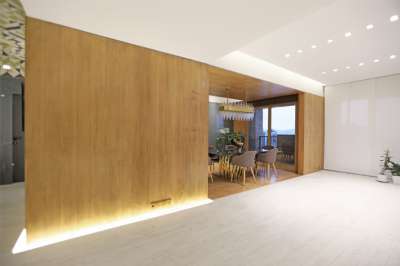 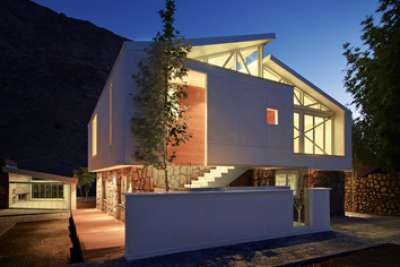 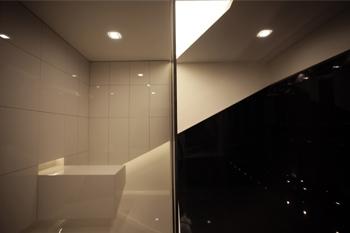 An office for a businessman

An office for a businessman 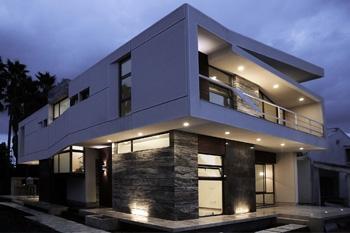 Gallery of other projects

Firm's location on the Google Maps. If not loaded, please use VPN.